Dumaguete Pedicab: King of the Roads

Dumaguete City is known for its iconic source of transportation which is the pedicab. The city acknowledges the vital role of the pedicab drivers to the progress of the city, yet the problem of them being snobby to passengers is a never-ending story.Earlier today a concerned foreigner said that a pedicab driver refused to give a ride to a number of passengers going to Land Bank, he thought that maybe the driver is going to a different route but with a big surprise, the driver passed by Land Bank.Aside from being snobby some of the drivers are taking advantage of the foreigners charging them higher fare than usual, is that how the gentle people should act?Does it mean the concern about pedicab drivers is not yet solved, even if a lot of citizens are complaining?The Traffic Management Office (TMO) is the one assigned to address this day to day problem and to eradicate this, you can get the number of the pedicab and report it to the TMO and they will call the attention of the driver. But as a responsible citizen let us also do our part, before reporting them make sure that they have a valid reason of why they refused to give a ride, and also pay them right.As pedicab became a symbol of Dumaguete, let’s not make it a symbol of bad service. 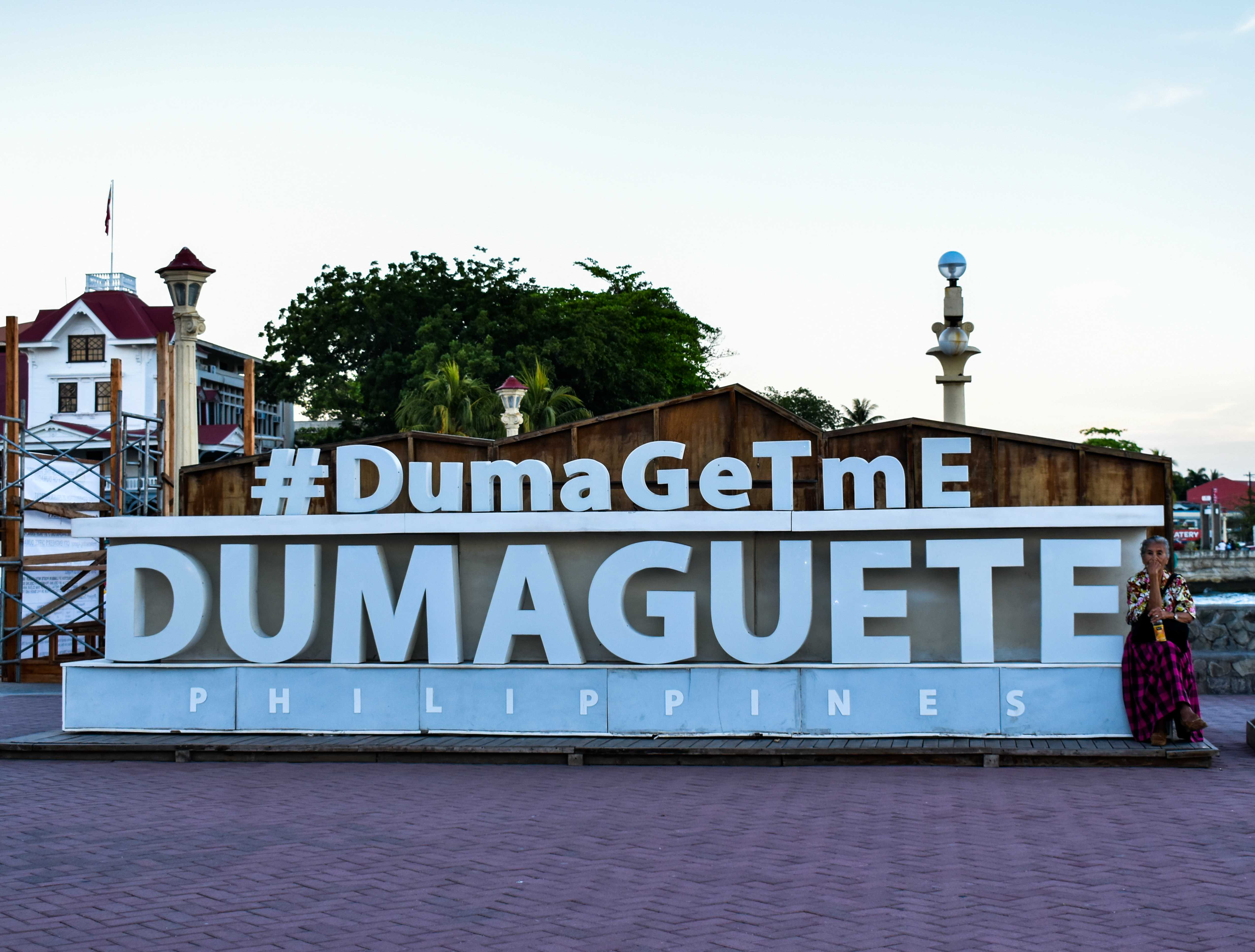