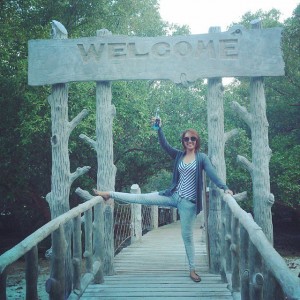 Tanjay City is located in the humble province of Negros Oriental. It just recently received its title as a city when the former President Gloria Macapagal Arroyo approved and signed the act proposing the conversion of the municipality into a component city on March 5, 2011. It is part of the province’s 2nd district alongside with Bais City and Dumaguete City.

The City’s Culture and Festivals

Tanjay City was not coined as “The City of Festivals” without any reason. They are popularly known as such because of the abundance of various festivals celebrated in the city for each year. And these festivals are not without rich meaning either. All the festivals they are celebrating have connections to their history, religion and culture. They are celebrating Children’s Festival, Festival of Hearts, Sinulog de Tanjay, Paaway sa Kabayo, Budbod Festival, Park Café and Sugbaanay sa Parque every year! Can you imagine the festive atmosphere of the city having this kind of festivals just months apart?

Tanjay City is not only known for their festivals but also for their unwavering religious character. Tanjay City is mostly composed of Catholic devotees that have strong faith and beliefs.

The Christianity of the Tanjayanons was inspired by the Augustinian Fathers who came to town. But because the clergy lacked personnel to properly oversee the spiritual development of the residents in Tanjay City, they entrusted it to the Diocese of Cebu.

During mid 1800s, the Augustinian Fathers took over the obligation of developing the Tanjayanon’s spiritual character until it was taken back again by the Diocese of Cebu. Tanjay City had been part of several Diocesan clergy from the Diocese of Jaro and the Diocese of Bacolod. Finally, in 1955 it officially became part of the Diocese of Dumaguete up to the present. 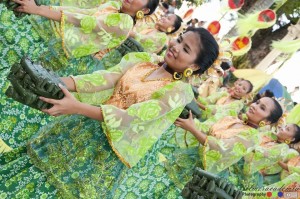 It is not new to us that every city in the Philippines has a special day allotted for the commemoration of the feast day of their Patron Saint. That is true for Tanjay City too. They are celebrating their city fiesta yearly on July 25. Many people from neighboring towns flock to Tanjay City and participate in the various activities made by the city’s administrators. One of the most popular events anticipated by both tourists and residents is the Sinulog de Tanjay.

Sinulog de Tanjay is a mock dance battle showing the fight between the Moros and Christians in Spain. This has been a tradition in Tanjay to re-enact the scenes from the past so as to remind every Tanjayanon their humble beginnings. To further heighten the excitement of the people, they also conduct street dancing parade as the finale of the Sinulog de Tanjay event. 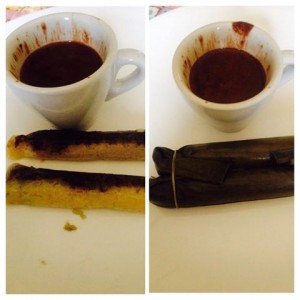 When you hear the word “Tanjay”, the thing that comes to your mind first is BUDBOD. Budbod is the native version of “suman” in Luzon.  However, what makes Tanjay’s Budbod unique is the thin strip of chocolate wrapped around the sticky rice delicacy. It is served together with home-made “tsokolate” and best paired with strips of fresh Philippine mangoes. It has a different taste compared to other “suman” available in different places and the secret why Tanjay’s budbod is so rich in taste still remains a mystery. Only Tanjayanons can make budbod that delicious.

Tanjay City has now become a tourist destination because of their festivals and delicacies. If you haven’t been to Tanjay, it is an understatement to say that you have missed your chance in tasting the best budbod in the Philippines.

And to further promote tourism in the city, they are in the process of constructing Tanjay’s Boardwalk. Plan your trip now and include Tanjay in your itinerary and have a taste of the rich culture of the city. 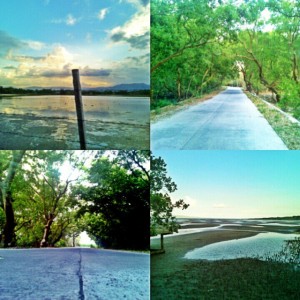