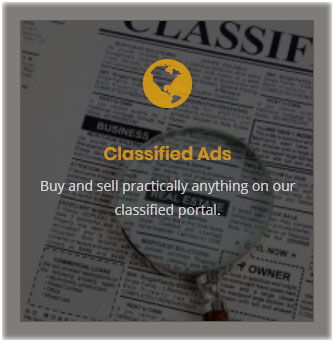 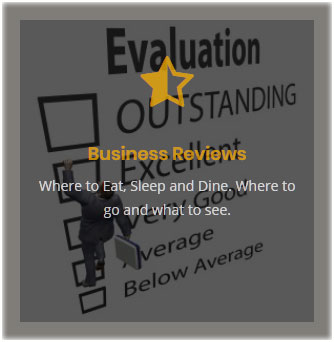 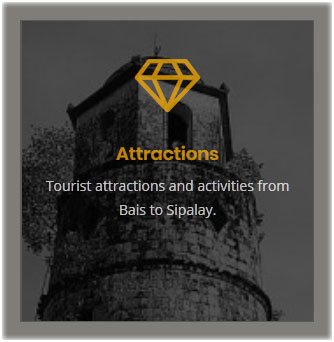 Music to make love to or not?