It’s drawn on a 1545 Atlas by a cartographer named Alonso de Santa Cruz (c 1490-1567) locally known as Buglas. There were reports of small blacks (negritos) in the Island the reason why they named it the Negros Island.

San Pablo (frigate) after voyaging around Cebu somehow found the Negros island where they say that there were 50 houses on shore. The people of the island fled upon the sight of the vessels.

They decided to land in Bayawan but they were surprised by 150 warriors and was attacked. The Chief Bornean Pilot was killed with a lance thrust. Because of the hostility they kept distance and attacked Bohol and Cebu instead.

Because of the attack, Bohol people fled to Dapitan and Negros, and a known fact according to the book is that half of the population in Tanjay are Bohol refugees who fled from the attack.

Dumaguete was founded as a parish town in 1590 but because of scarcity they eventually abandoned Negros in 1776. Because of this Negros became a corregimiento, a separate military district with a government of its own, ending the encomienda system in the island.

Moro’s has begun to make annual raids which lasted the next 275 years. The first recorded raid was in Dumaguete with the razing of barrios Budiong, Dauin, and Siaton. the most destructive raids took place in 1722, 1754, and 1785.

No matter how primitive compared to the 20th century standards, the modernized sanitation and health measures introduced by the Spaniard missionaries tended towards the increase in population and this despite the frequent Moro depredations.

it was a town pueblo by this time. described as con cura y gobernadorcillo ” with the parish priest and mayor”.

The Jesuits confined their laborers to southwestern Negros, particularly Ilog, Jimamaylan, Cauayan, Inayawan, Sipalay, Buyonan, and Kabangkalan, while seculars continued to administer the curacies of Dumaguete, Tanjay, Binalbagan, and Tugcaban. Ilonggo and Cebuano settlers were then occupying the coastal lowlands of Negros, while the Negritos were moving up the mountains. The task of the missionary was to convert the lowland settlers where they were and gradually organize them into settled communities. This was the religio-political implication of the Spanish colonial policy of the reduccion. Later the missionaries persuade the elusive Negritos to live within the reach of the coastal towns, so as to facilitate their conversion. Only among the Visayans, however, did the Jesuits achieve any degree of success in this regard.

I did not get this in the book but I got this through an interview with Brother Nikko at the Cathedral Church. He said there used to be four Bell towers standing in Dumaguete the one we see today is the only one left standing among the four. The design was like a square like fort Santiagio according to brother Nikko. The location of the other three bell towers is at BPI near Cathedral, Fronting the Market and Near Cosca. The three other belltowers were lost because of the expansion of Dumaguete as a city. 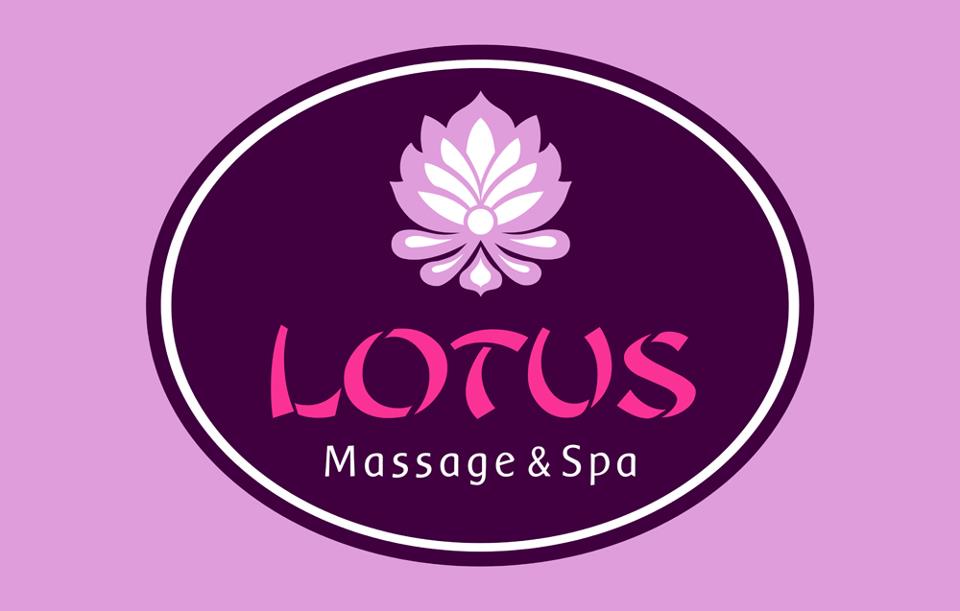 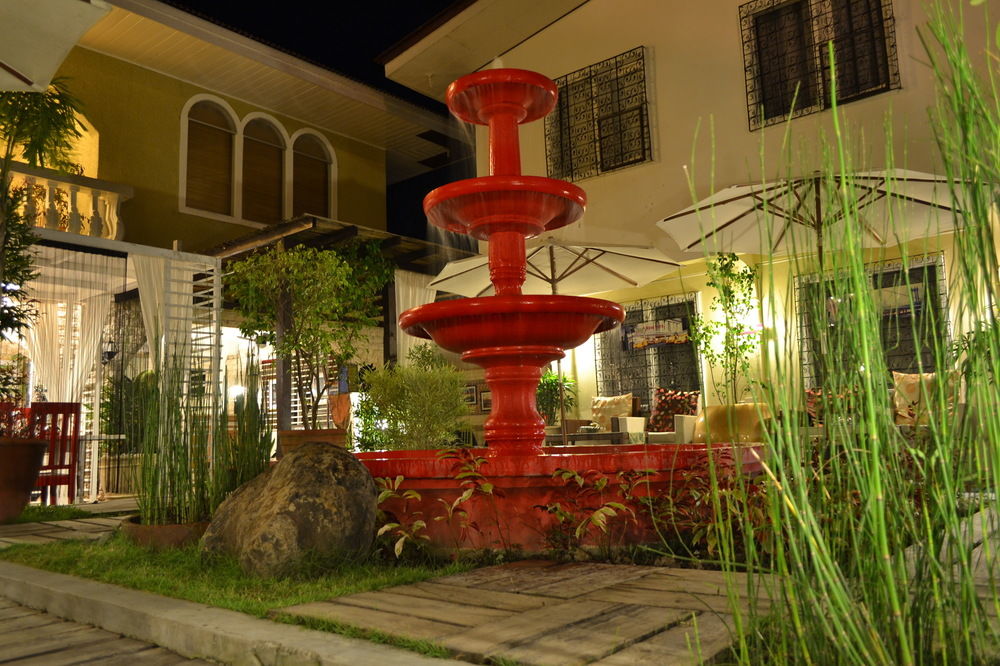 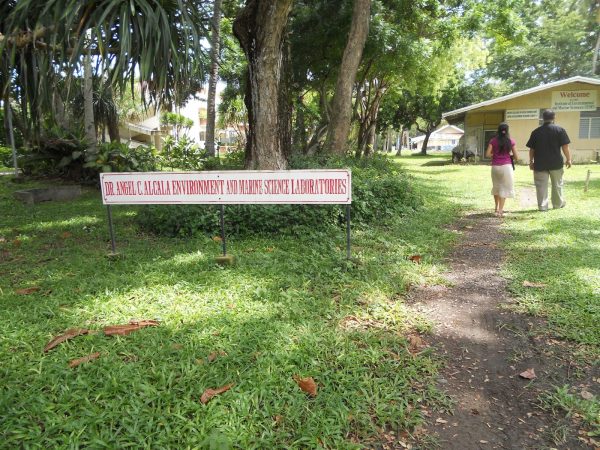