Dumaguete City is the capital of Negros Oriental  which is located in Negros Island in the Visayas region of the Philippines. Aside from being the largest city in Negros Oriental, it is also a principal seaport and a university town, hosting seven major universities and colleges including the popular Silliman University.

The name ‘Dumaguete’ originated from the Visayan word “daggit” or “to snatch”. It eventually became “dumaguet” or “to swoop” because of the constant attack by Muslim pirates and also because it was a magnet for visitors who visited and stayed for good. In 1572, Diego Lopez Povedano named it ‘Dananguet’ but it was later referred to as ‘Dumaguete’ in 1934 by Jesuit cartographer, Murillo Velarde.

The island of Negros was divided into two provinces in 1890, Occidental and Oriental. Dumaguete became a part of Negros Oriental in 1898. During the Philippine-American War  in 1901, the Americans established a civil government in Negros Oriental. Japanese Imperial Forces occupied the city during World War II but it was liberated on April 26, 1945, by a combination of Filipino guerrillas and the US Army. Dumaguete officially became a city on June 15, 1948, by virtue of Republic Act No. 327. The Revised Charter of Dumaguete City or Republic Act No. 5707 was enacted on June 21, 1969.

Dumaguete is one of the top destinations for divers and nature-lovers with its diverse natural resources. Foreign tourists are attracted to the different beach resorts and dive sites. Book a day tour or organize your own with the friendly locals’ help. Some  of the popular attractions within Dumaguete are: 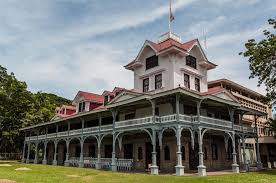 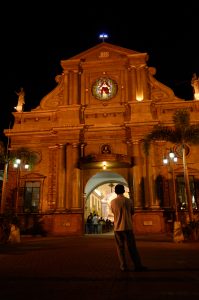 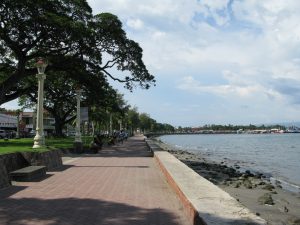 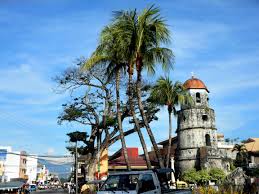 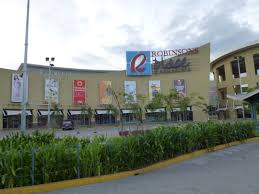 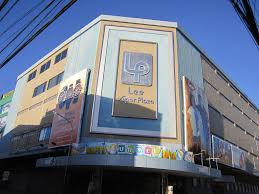 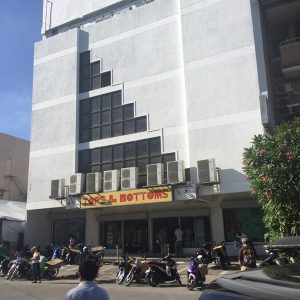 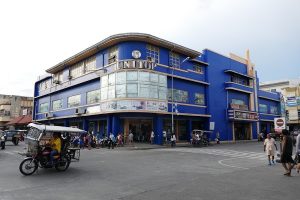 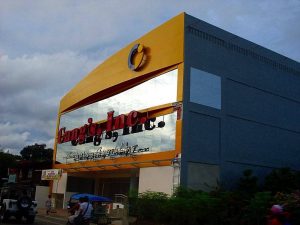 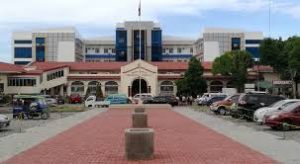 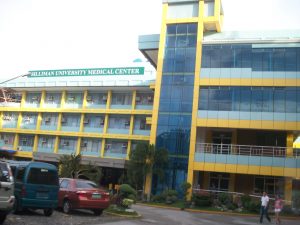 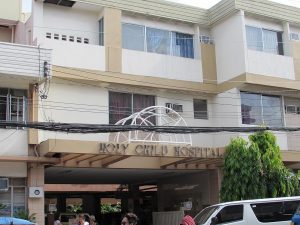 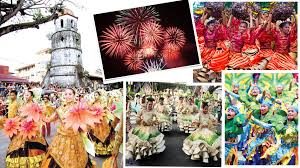 The Buglasan Festival is the province’s biggest festival that is held every October. It originated from the word “Buglas” or “reeds” which grew wildly in the area. The festival includes an exhibit of different delicacies and handicrafts coming from the 26 cities and municipalities. The highlight of the festival is the street-dancing and vibrant parade featuring the best dancers dressed in colorful costumes. These dancers come from the cities and municipalities’ individual festivals.

In November, Dumaguete celebrates Sandurot Festival in celebration of its Charter Day and Fiesta. During the festival, there will be trade exhibits, food festivals, parades, Miss Dumaguete beauty contest, and a host of other events.

The Santacruzan, celebrated during the end of May, is well attended. It is a Catholic festivity commemorating the search of Queen Helena and Constantine for the Holy Cross. The culminating parade showcases the beauties of Dumaguete, and even Manila in their finest gowns together with handsome escorts. 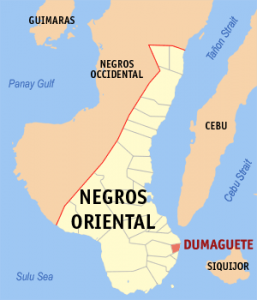 Dumaguete has a land area of 3,362 hectares (8,310 acres), situated on the plains of the southeastern coast of the large island of Negros, near the mouth of the Banica River. Of the province’s 19 municipalities/towns and 6 cities, Dumaguete is the smallest in terms of land area. It is bounded on the north by the town of Sibulan, on the south by the town of Bacong and on the west by the town of Valencia. 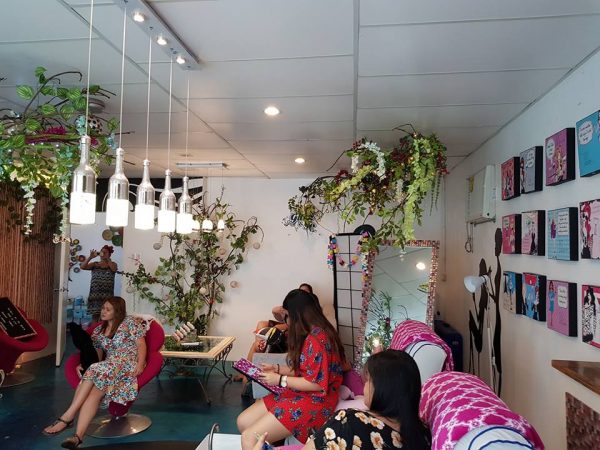 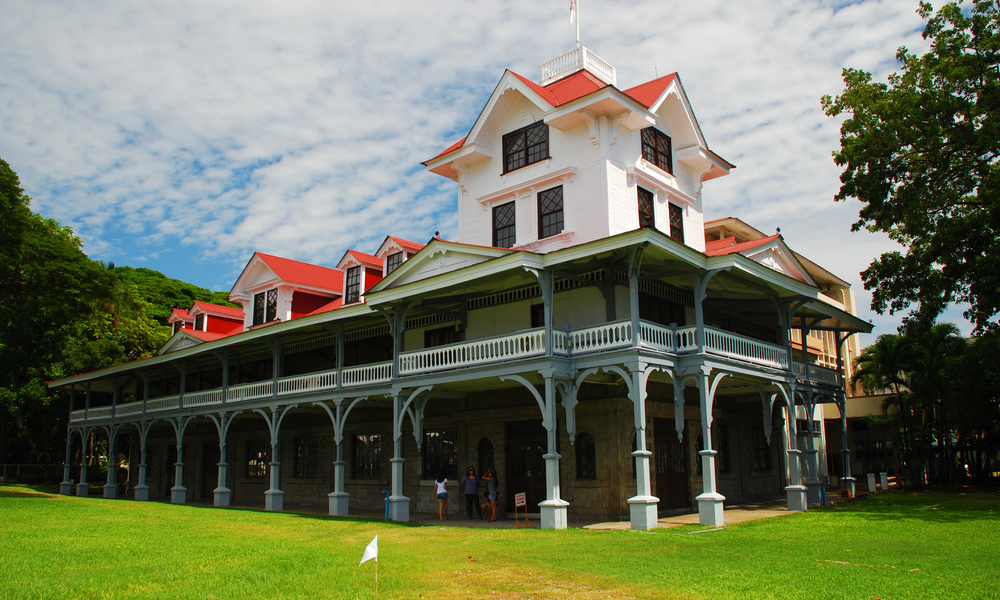 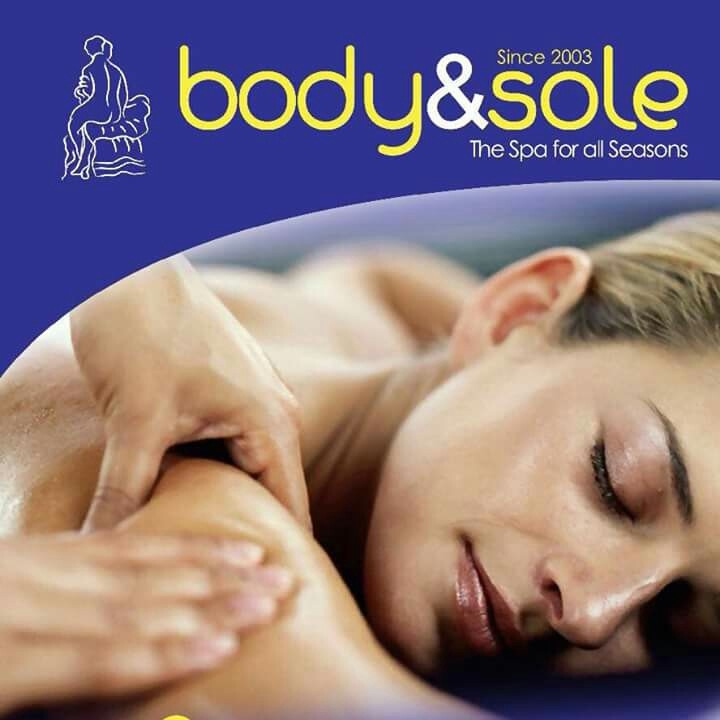