Since 1996 Simon has lived and worked throughout Australasia, including the Philippines, Thailand and Australia.He has taught at all levels through to Instructor and hopes he can share some of the passion and experiences with you,

Simon is from England and prior to coming to this part of the world he worked aboard Cruise ships and has traveled extensively, which has allowed him to dive in some of the best locations in the world.
Many of those early years were spent in Phuket, Thailand managing a 5* Dive resort and co-owning a small hotel catering for divers.
After a very difficult decision to leave Thailand he decided to part and take on a new adventure here in the Philippines.

In his previous life, Matthew was an IT specialist working for large institutions. Having grown tired of it after almost 20 years he decided to make a huge life change. After almost 3 years in the Philippines here he has settled and started a family of his own. 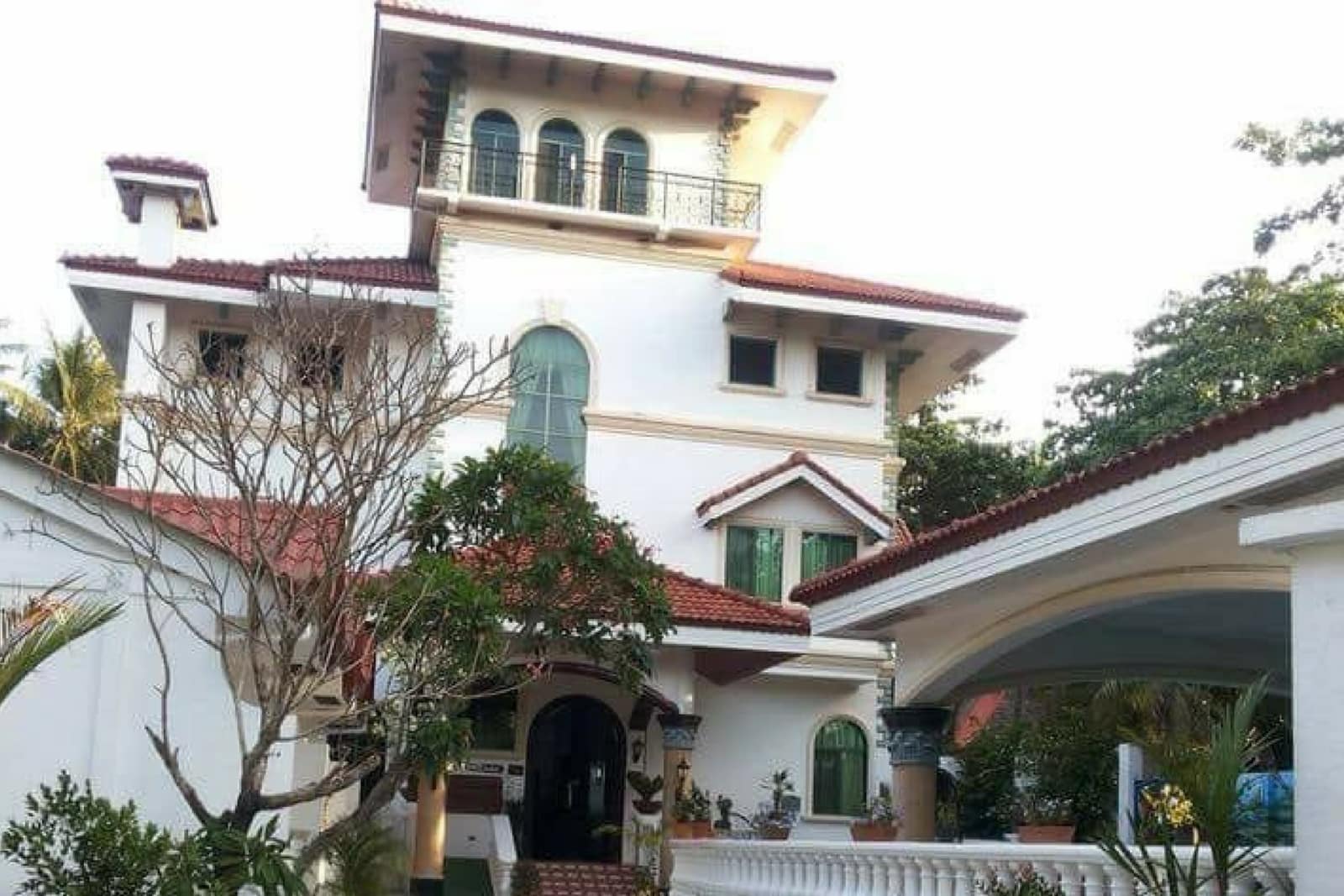 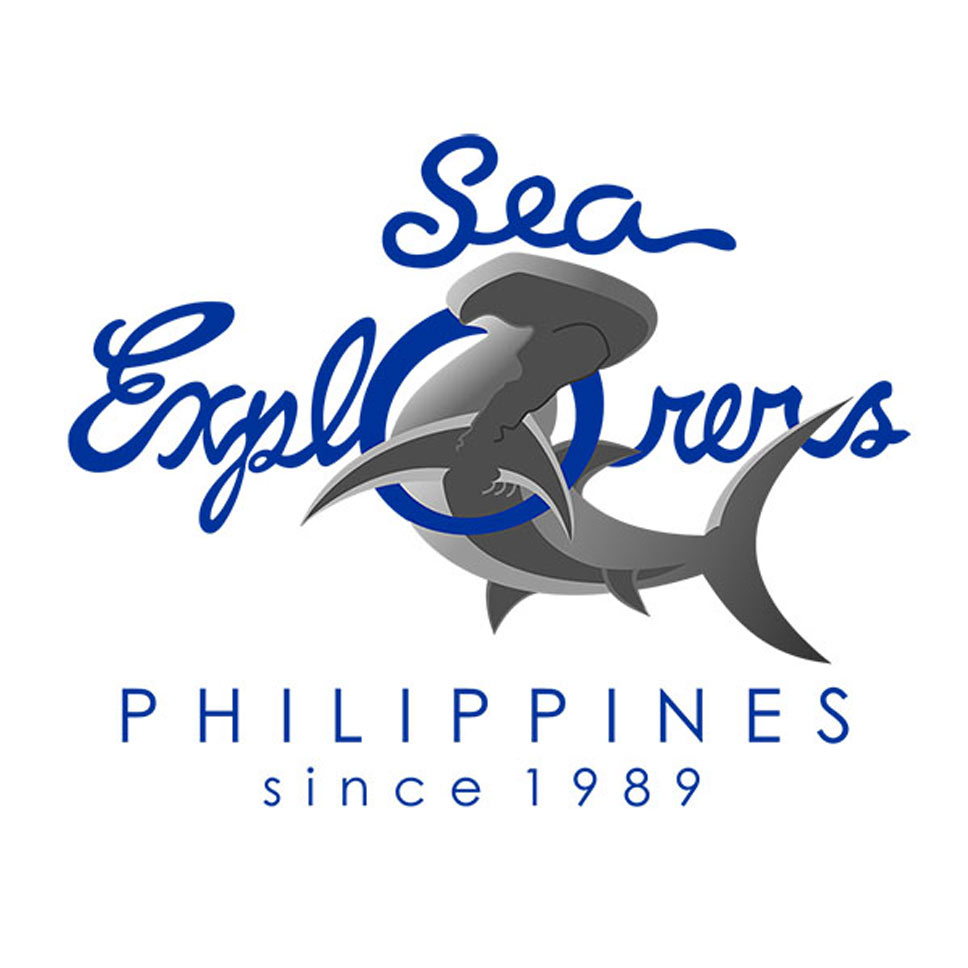