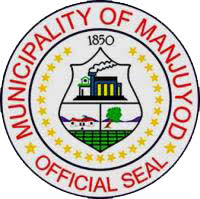 The history of this municipality in Oriental Negros dates back to the time when Spaniards came. It is one of the places where people chose to settle after where they initially lived became very crowded. It actually got its name from the early inhabitants. 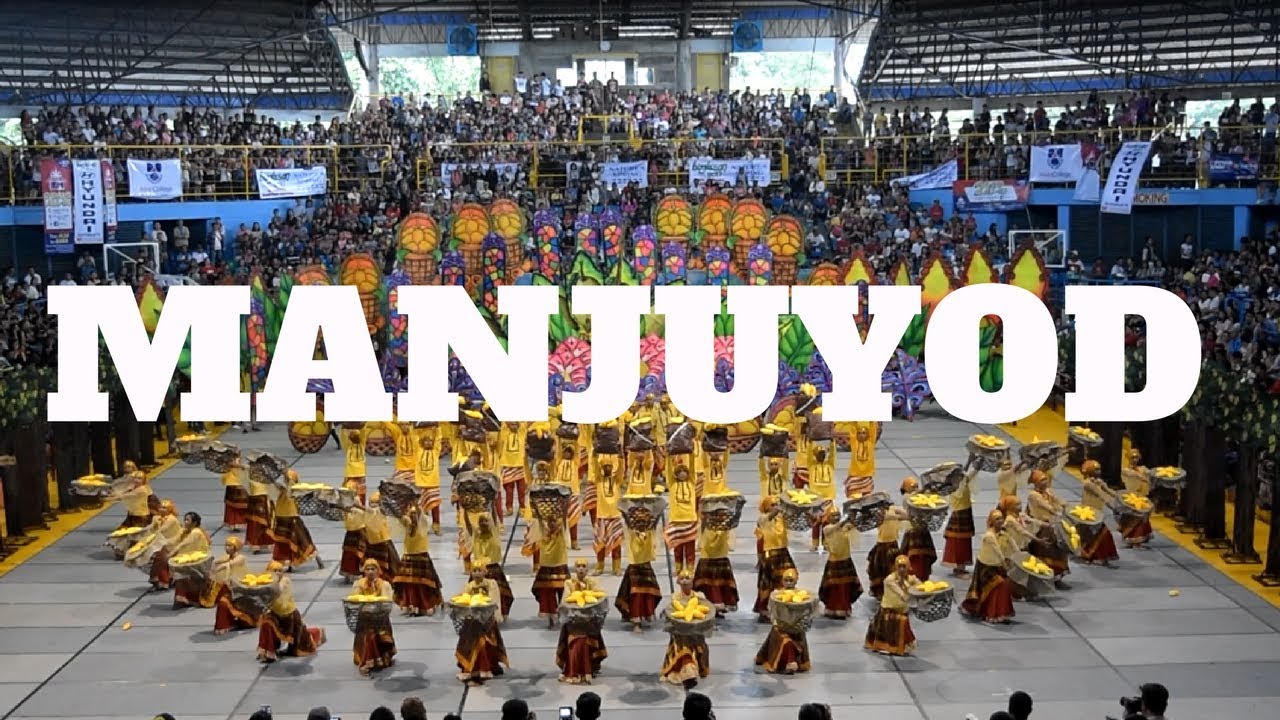 Saint Francis of Assisi is the patron saint of Manjuyod, and his feast day is celebrated annually October 4 with the town fiesta. The fiesta is an official non-working holiday for the town. 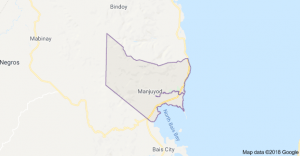 Manjuyod, officially the Municipality of Manjuyod, is a 2nd class municipality in the province of Negros Oriental, Philippines. According to the 2015 census, it has a population of 42,332 people.