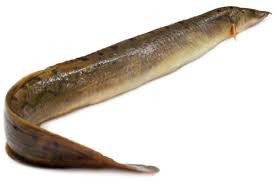 Bais, officially the City of Bais ,Bais City is located on the east coast of Negros island, about 45 kilometers north of  Dumaguete City, the Capital of Negros Oriental. The  name is derived from the Visayan word “BA-IS” for brackish-water ell a fish species native to city and one has become the city. 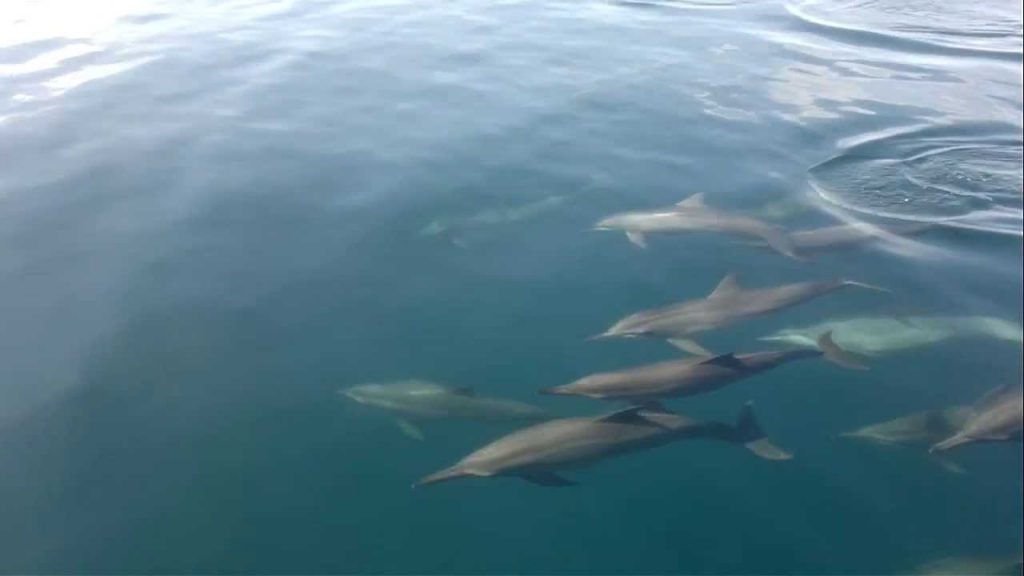 The story of this festival was a tale as old as time. Where simple people lived a simple life near a town by the shore and where life was good. Long before the festival, fishermen would catch any marine harvest for daily consumption and others for livelihood. But one season, harvest weren’t as they thought it would be. Left with few options they turned to their faith and prayed for any sign of hope.The town’s people were so grateful that they decided to unite each other as one happy Bais family as the birth of the Hudyaka Festival was born. This celebration is filed with colorful marine animals and designed costumes with lovely head dresses to match their outfit. Boats and other related devices also help in exaggerating the hard-working fishermen of the sea of Bais.Another festival that is celebration in Bais City is the Christmas Festival . This festival parades the spirit of the Yuletide Season as rotating Christmas trees and other decors are being displayed at the town’s plaza for everyone to see since the 1950’s 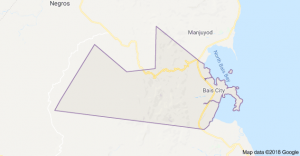 Bais City is a third class city in the second district of Negros Oriental, Philippines. In the 2010 Census of Population and Housing by the National Statistics Office, it had a total population 0f 74,722. Considered as the one of the primary producers of sugar in the province, Bais City is also becoming popular in the tourism industry for its dolphin watching attractions.

Bais City is one of the cleanest and safest cities of the Philippines in Negros Oriental province. The main tourist draw is whale and dolphin watching in the Tanon Strait between Bais and the neighbouring island of Cebu.

The whole municipal area has a population of more than 80,000 and the major economic activity is sugar cane growing with a few wealthy families dominating both the local politics and economy. The central market has just been re-built as a large two-storey building of unusual design but pedicabs still ply the streets as a legacy of a Dutch NGO’s project to alleviate rural poverty. 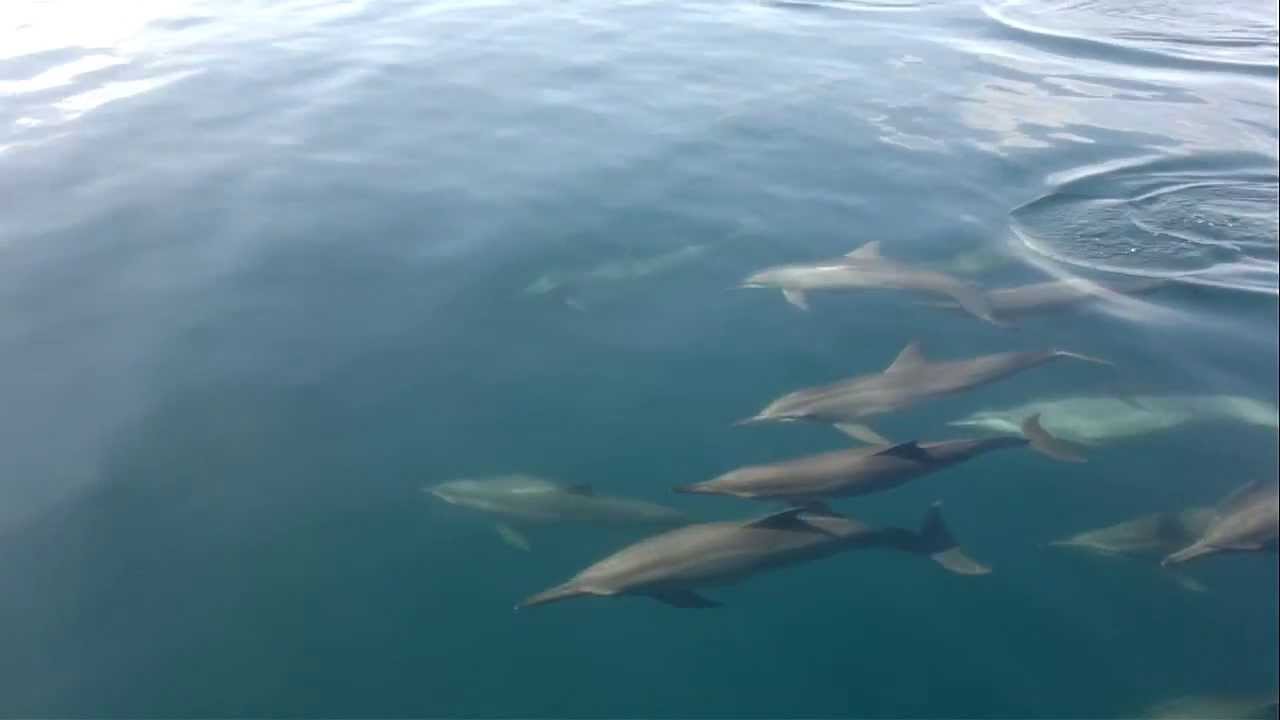