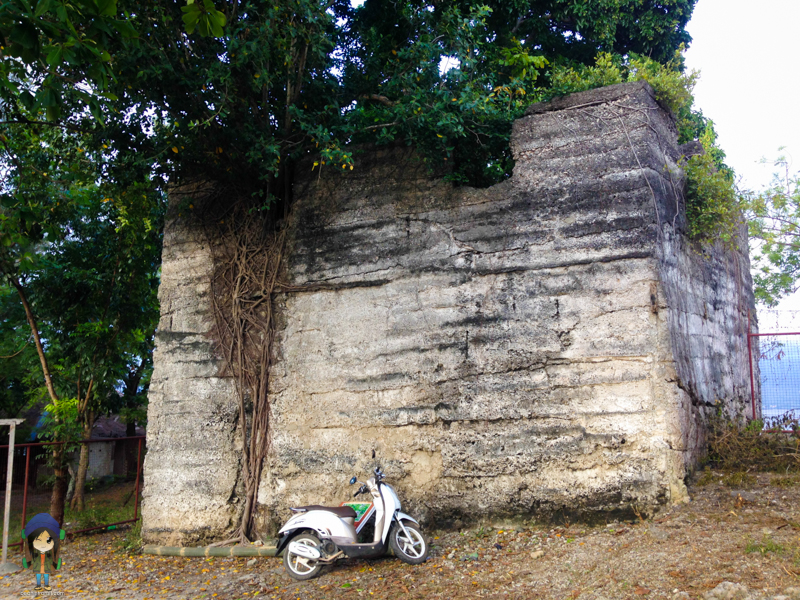 Cebu has a lot of baluarte or watchtowers, especially in the southern part of the island. This is because, during the 1800’s, there was a resistance from the Filipino Muslims against the Spanish colonization in Mindanao which resulted to the enmity between Christian Spaniards and Filipino Muslims in the Visayas. There was a huge threat of Muslim raids and attacks on Christian settlements which is why Fr. Jullian Bermejo, a Spanish priest in Boljoon had to construct stone-cut watchtowers and fences as protective structures in case of an attack. 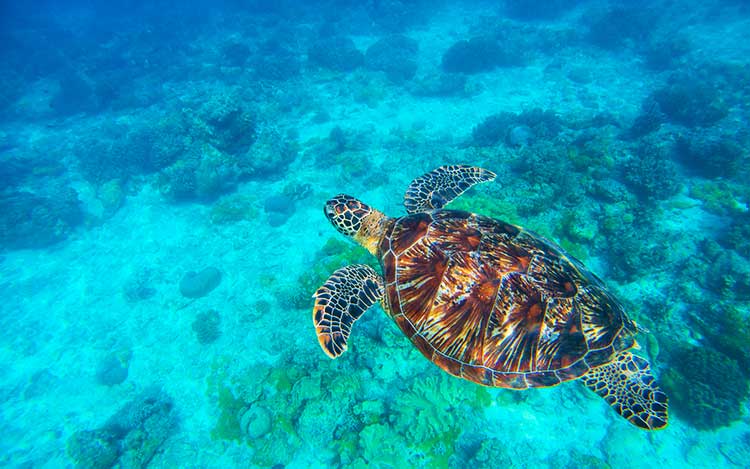 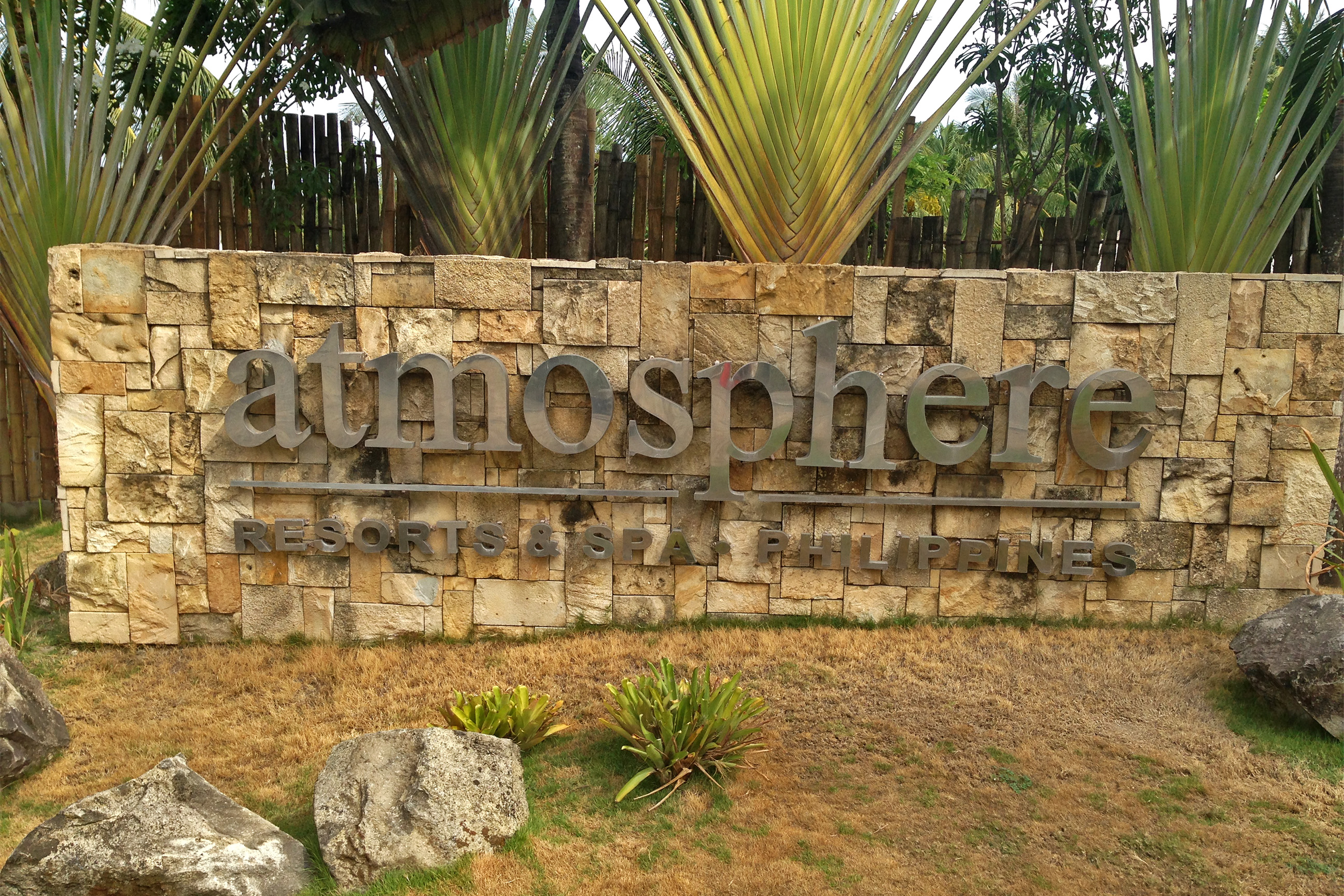