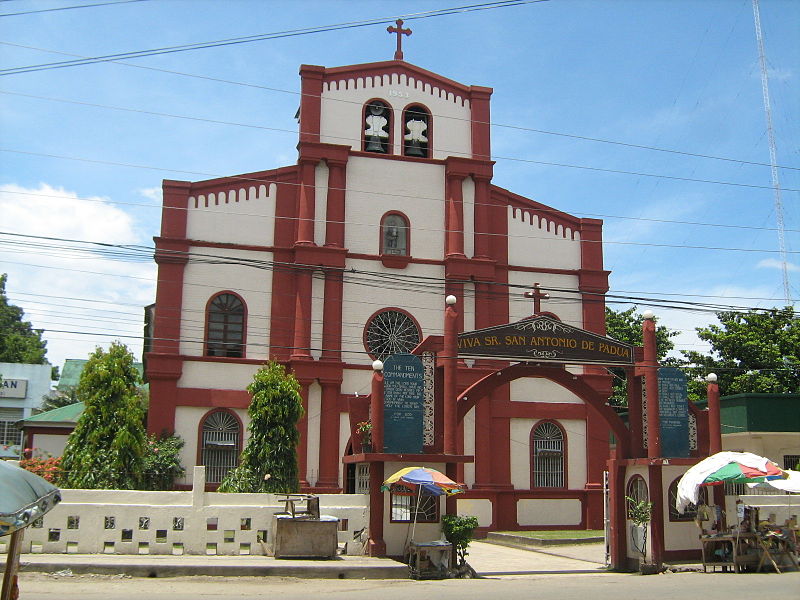 Noting the wealth of springs in this area, the Spaniards named it ‘Land of Sibuls’ which meant land of numerous springs. Influence of time as well as elements of change got the name of this municipality modified to Sibulan, its present name. In 1838, this town became a Parish under secular order. In 1856, the parish was occupied by a regular church priest. Then, in 1910, Sibulan had its initial set of municipal government officials once it became a municipality. This was in accordance to Act No. 82 of the Philippine Commission dated January 31, 1910. Macario Literal was the first appointed municipal mayor.

The municipality of Sibulan celebrates different festivals in their place. However, the grandest festival of Cangmating, a barangay of Sibulan, is the Yagyag Festival. This festival is usually celebrated on the month of April along the Poblacion (town center) area. Sibulan is located 26.7 kilometers from Dumaguete City.

The comedy, action, and true-to-life story of the Yagyag Festival started when a family who lived by the shore of Barangay Cangmating went fishing one day. The waters were filled with different fishes of all sizes while the shore was crawled by a pile of crabs which brought a good supply of consumption for the people. During those days, some families would go to the Sapa (a spring located in Cangmating) and harvest the crab eggs that has been floating through the water.

Some of the religious believers, the Yagyag Festival is celebrated as well in honor of Saint Anthony of Padua. The streets would be filled by audience and visitors who wishes to see the snapping of the dancers in crab and other marine life costumes. From little kids to teenagers, and from teenagers to elderlies, the Yagyag Festival is just an outstanding festival for all to see and enjoy.

Sibulan is located next to Dumaguete City (the capital of Negros Oriental), therefore visitors from all over the world enjoys the convenient of the location and the festivity of the Yagyag in Sibulan. Other events that are enjoyed during the fiesta and festivity are the Miss Cangmating or Miss Yagyag beauty pageant, live bands, variety shows and food booths. 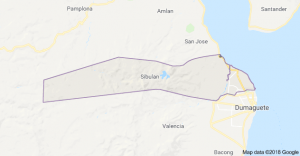 Sibulan, officially the Municipality of Sibulan, (Cebuano: Lungsod sa Sibulan; Filipino: Bayan ng Sibulan), is a 2nd class municipality in the province of Negros Oriental, Philippines. According to the 2015 census, it has a population of 59,455 people.

Sibulan is bordered to the south by the provincial capital of Dumaguete City. It is the location of the Dumaguete Airport, the main airport for Negros Oriental.

Sibulan is also the location of the Balinsasayao Twin Lakes Natural Park, composed of Lake Balinsasayao and Lake Danao. The site, managed by the provincial government, is located 1,047 metres (3,435 ft) above sea level on Mount Talinis. 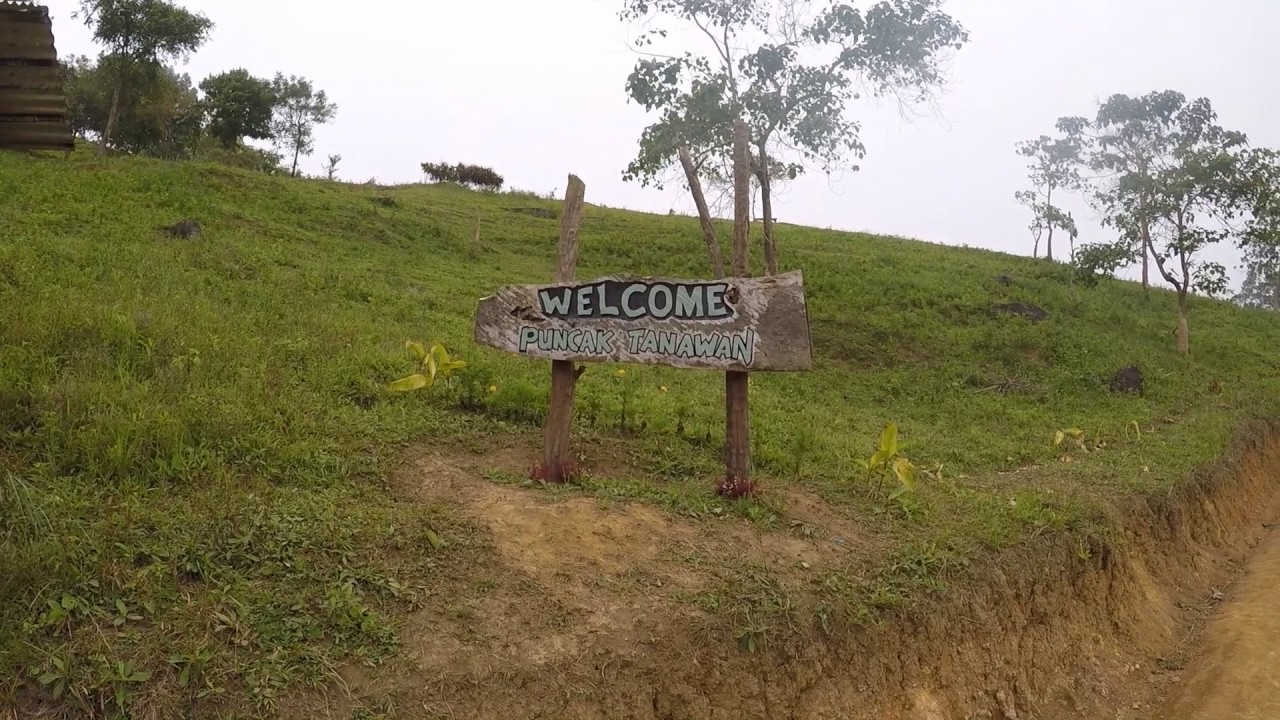 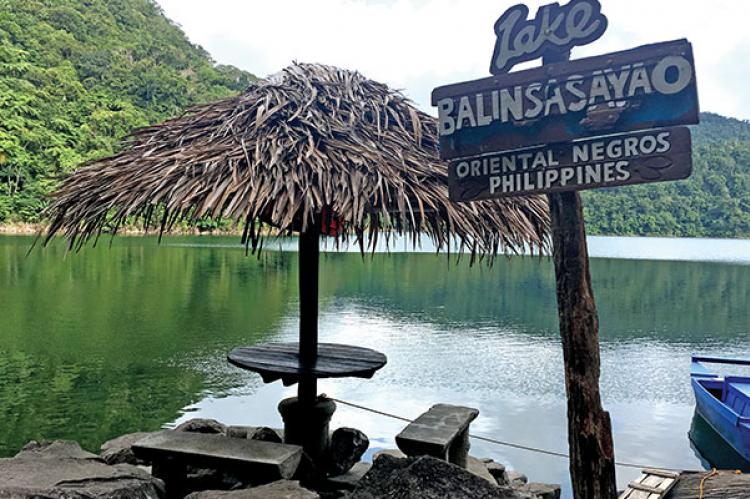