The National Historical Institute marker plastered on the church wall, teaches me that the parish was founded in 1783. That makes this the oldest church, convent and bell tower on Siquijor Island.

The start of the very first, new parish on the island of Siquijor, which was soon to be divided into smaller parishes across the island during the Spanish reign.

The church used to have a nipa roof which has now been converted into a tin one. Behind the simple and facade of the church you will find the basic cruciform plan of the modest church. Do not be fooled by the looks of this church, it seems pretty small but once inside you notice it is a big church. The décor inside is very minimal, mostly white ceiling with old antique lamps hanging, some religious icons and the original yellow floor tiles give this church a special combination of soberness and almost a rural charm.

Like most old churches the adobe bell tower is placed a little separated from the church building, In to old days, bell towers also acted as watch towers. Invaders could be easily spotted from afar.

The st. Francis de Assisi church bell tower is build on a small hill facing the well hidden convent. The convent also served as a sanctuary for the local people during an enemy raid.

To visit the convent one needs permission from the school guard and the office inside the convent. It is not a touristic hot spot but worth a visit. Enormous beams show ancient craftsmanship and the convent holds some historical features that are a must see for history lovers, like the huge plaque above the entrance. The balconies and the clearly visible beams that keep op the second floor of the building. 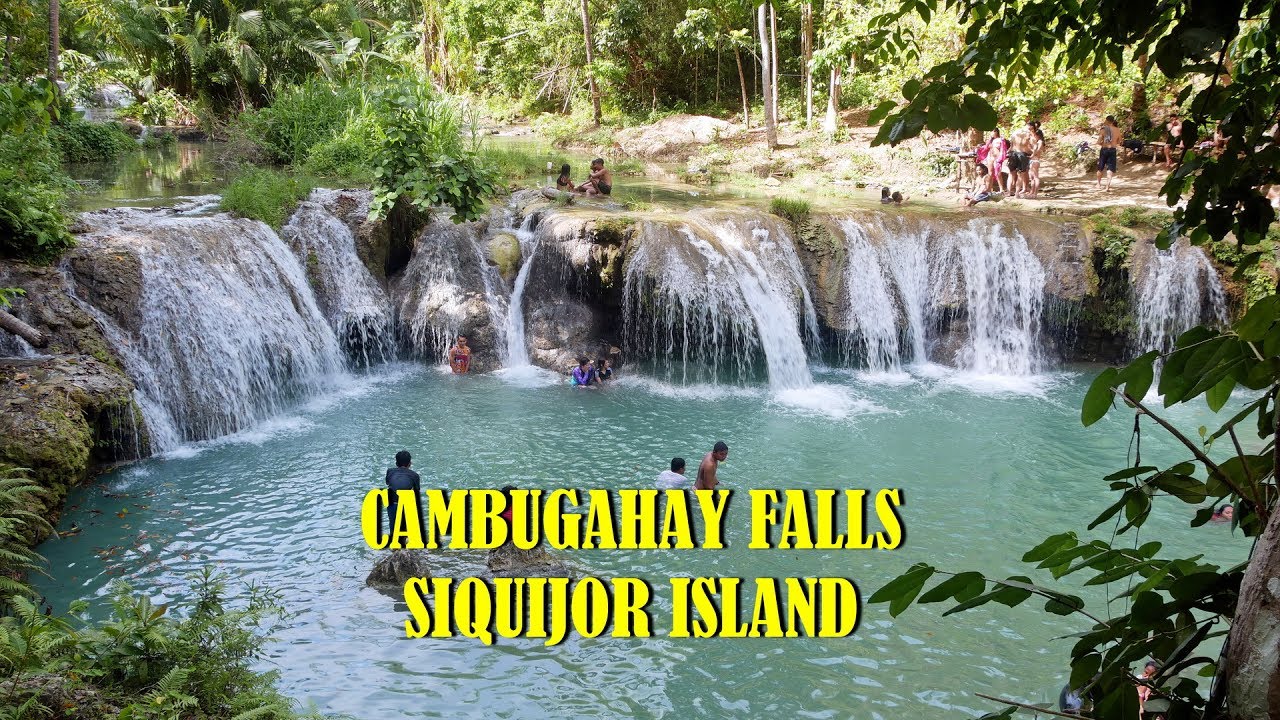