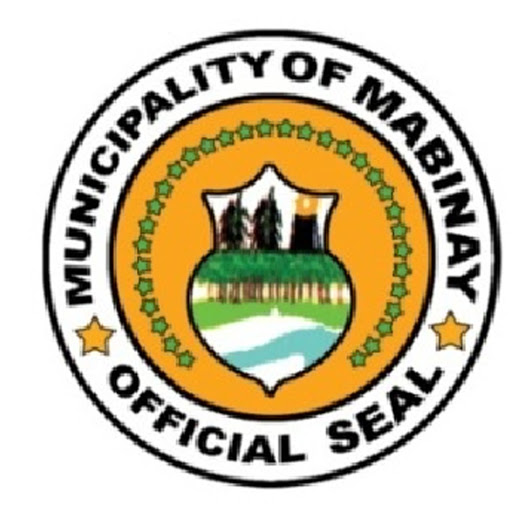 Mabinay is indeed well known its stunning views of caves, mountains and rivers. Getting to Mabinay is quite easy. One can simply jump to a Ceres Bus here in Dumaguete and ride for about 3 hours . Air conditioned buses will cost about Php 160.00 while regular non-air conditioned bus will cost Php 110.00 only.Mabinay is located in the center of the Philippines in the province of Negros Oriental. Situated between two major cities, Mabinay is in the mountainous heart of Negros Island. Located approximately 90 kilometers from the provincial capital – Dumaguete City– this haven for natural beauty can be reached by well-paved roadways cutting across the province from Bais City . The paved highways mean that more people can visit Mabinay each year, allowing safe and efficient travel to enjoy the natural beauty of this mountainous community.

The Langub Festival is annually celebrated in the Poblacion (town center) of Mabinay every 24th of January. This cave-inspired festival showcases the importance of the caves and other features of Mabinay to the town. The municipality of Mabinay gives reverence and praise to their patron saint, Sto. Niño (Child Jesus), as they celebrate the Langub Festival.A story of bravery and unity are performed during the Langub Festival of Mabinay. With scenarios of the Negrense (aborigines of Negros Oriental) and the revelation of Santo Niño, the festival is created into a splendid action and fun filled festival. Props of bamboo, flowers and other ornamentals have created the festival into a tame yet graceful sight to see.

This street dancing festival and the showdown is usually accompanied with Latin or Samba drum beats to support the fast and patterned choreography. With costumes of shining silver and bronze, the festival shines the brightest among all. Floats and other props are shaped into cave and rocks to give the festival a good scenario of Mabinay’s caves and what wonders lies inside it.

With bright and vintage clothing of the festival, tourist and neighboring towns and municipalities join the festival to enjoy the yearly celebration. The Langub Festival is also a traditional event wherein the combination of religion, uniqueness, tribunal practices, thanksgiving, history and merry making are put up as one.This week-long celebration is packed with numerous activities and events such as agro fair, sports events, beauty pageant, street dancing and showdown, live bands and of course the fireworks display. Having the annual Langub Festival helps promote the tourism of Mabinay and awareness of the municipality. 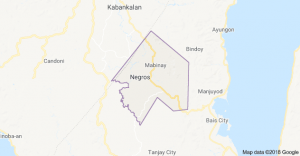 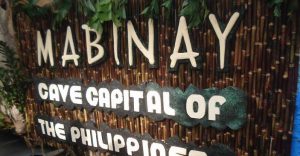 Mabinay is situated roughly in the central part of the island of Negros abutting the western side of the provincial boundary. The municipality of Ayungon bounds it in the north, the City of Bais in the south, the municipalities of Bindoyand Manjuyodand a portion of Bais in the east, and the province of Negros Occidental in the west. It is about 87 kilometres (54 mi) north-west of the provincial capital, Dumaguete City and can be reached via the circumferential but well-paved national road that cuts across the middle of the province from Bais City to Negros Occidental. 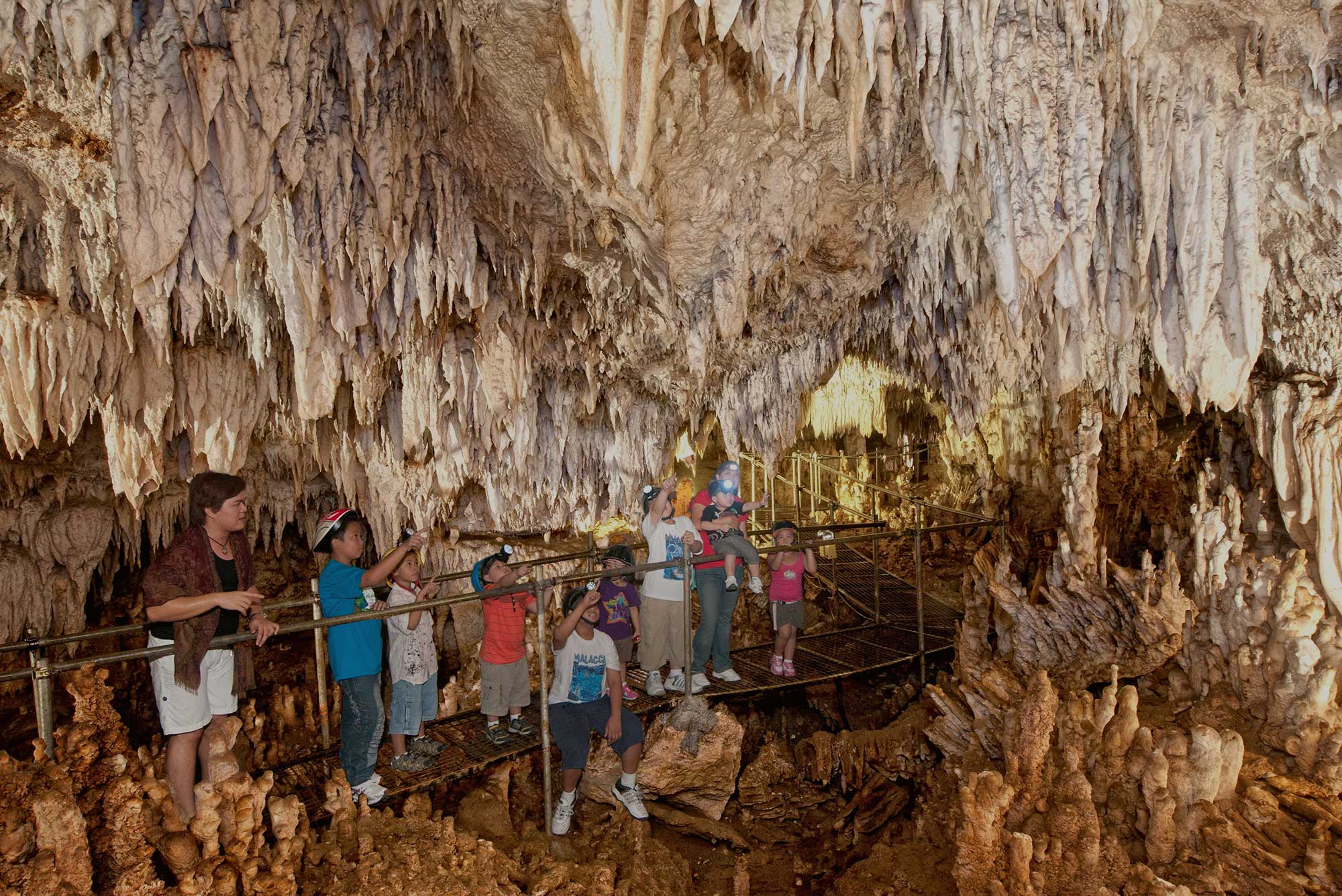